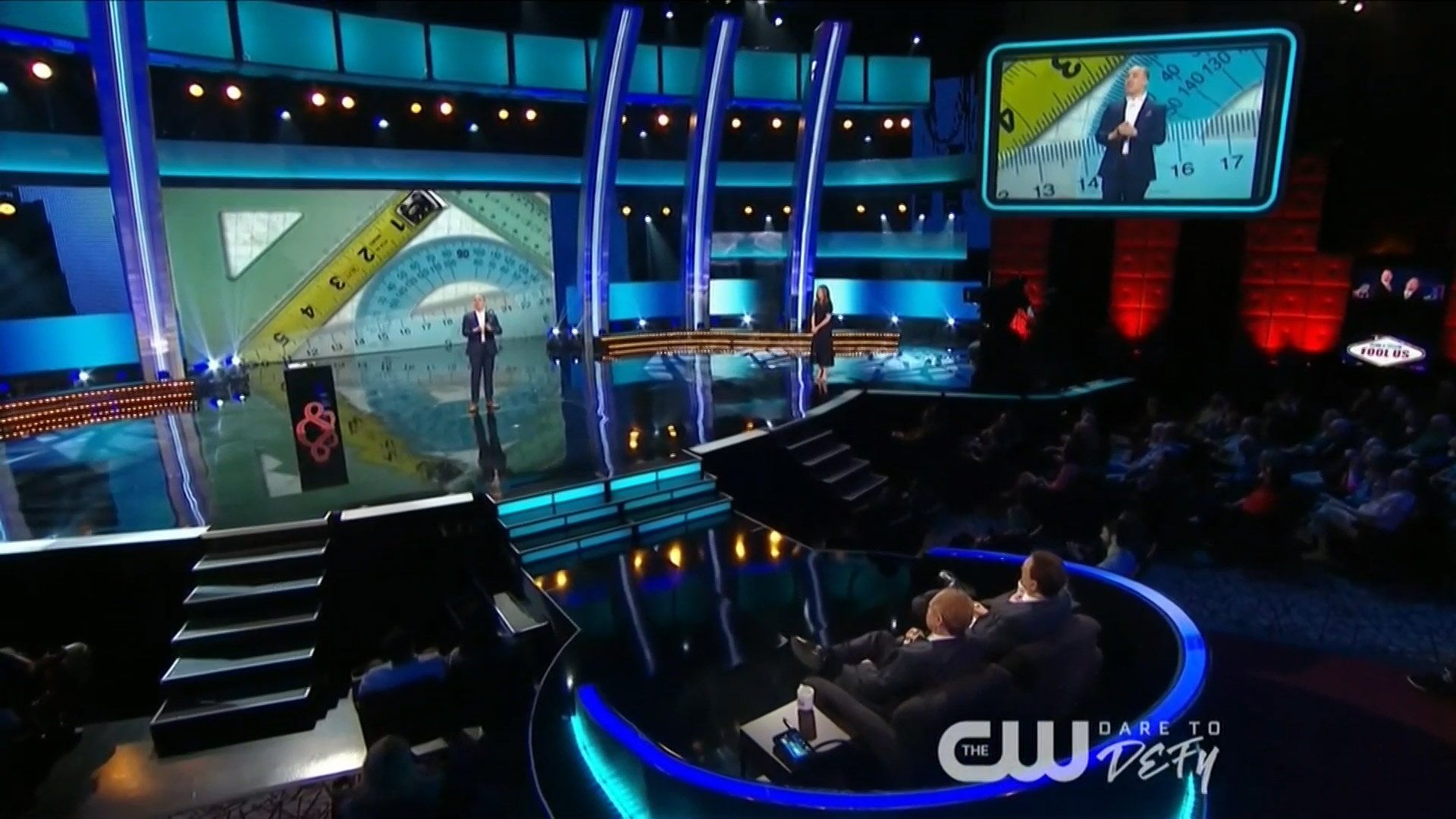 With many options in the market for booking an illusionist, it can become an arduous task to look for a Magician to hire in El Paso. This is one of the reasons why it is important to look for different ways of selecting the best illusionist.

However, if you have JASON PALTER top magician in Houston, then you do not have to worry. Whether it is a corporate party or a social gathering, Jason Palter can offer you the best service as a Comic or Comedy Magician, Speaker, or Master of Ceremonies.

Having said that, scroll down to unveil some fun bits of information associated with magic 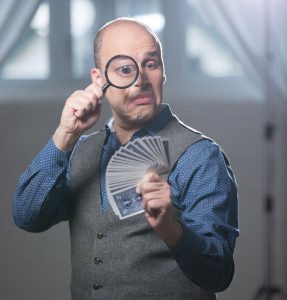 The term “magic” comes from the Old French word “magique”. Also there was the Old Persian priests who were called magosh in ancient times.

Magic is not about the devil

Although from yesteryears, magicians had been associated with the occult, in reality, magicians were illusionists who performed acts of illusion. They were not interested in doing things related to witchcraft.

Magic acts were always a part of fairs and were never taken seriously as an art form in the early days. It was only in the early 18th century when magic became a respectable profession. Magicians started getting recognition as performers, and were invited to perform by rich private patrons for high-profile parties, where people respected their talent. Today, you can be just like those from the past, and can book JASON PALTER top magician in Houston and add an incredible flair and energy to your party.

The specific magician appearance or “look” which is the fancy attire many see as a stereotype image, was first started by Alexander Hermann (also known as Hermann the Great) in the late 1800’s. He was a French magician and always carried a top hat, wore a tailcoat, and also had a goatee.

Magic organizations and their existence

Many laypeople wonder if there is such a thing as an organization of magicians. There are many around the world, such as The Society of American Magicians, which is the oldest organization of magicians, and was once headed by the great Houdini. However, it is the famous International Brotherhood of Magicians that is the largest magic organization with members all over the globe, and it publishes a monthly journal called The Linking Ring.

The Secrets of Magic Tricks

The secrets of magic tricks have also been considered sacred by magicians, and never shared in an open forum. Magicians always kept their secrets concealed. However in 1584, Reginald Scot’s “Discoverie of Witchcraft” was published; this book talked about magic tricks and their secrets. Even today, you cannot find a lot of books on the revelation of magic tricks. However, many magic tricks secrets are available online.

There were times when magic tricks were used by Catholic schools to bring back the kids to the school. For instance, in the 19th century, an Italian priest, St. Don Bosco, used magical tricks in Turin to encourage children to attend church and school. This was the birth of what is known is as gospel magic.

One of the best ways to learn magic tricks now is by using the virtual world and your computer screen. Esmeralda’s Crystal Ball is a very popular example of a magic trick that became viral on the internet. It actually caused many to start believing about the supernatural powers of their computers, and that their devices were actually reading their minds!

So, there are just some magic facts for your information. But one thing that you should keep in mind is that when you look for a Magician to hire in El Paso, then do check his or her experience. But if you have JASON PALTER top magician in Houston at your party, then your event will rock, and be talked about for years to come! 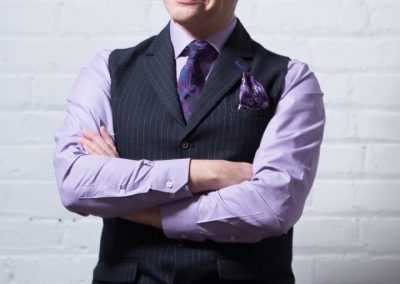 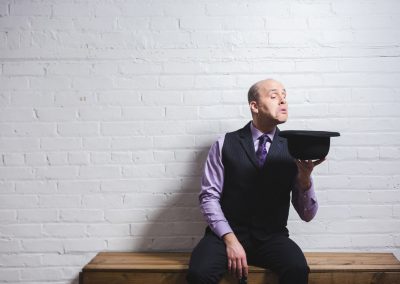 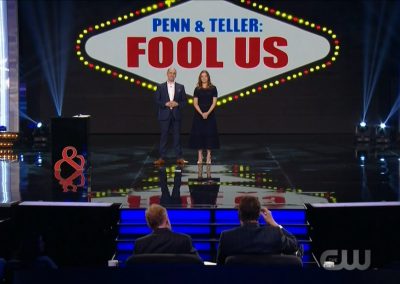 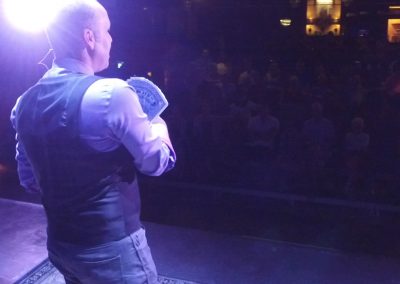 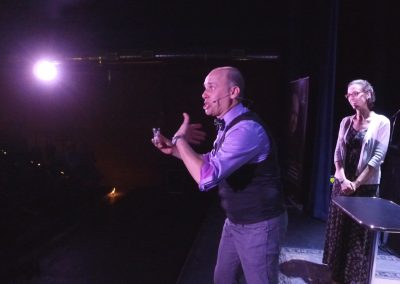 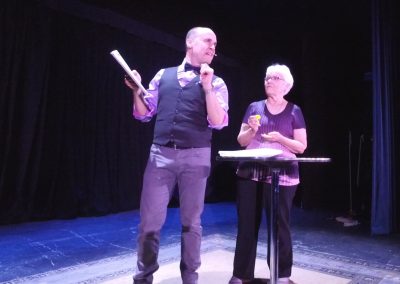 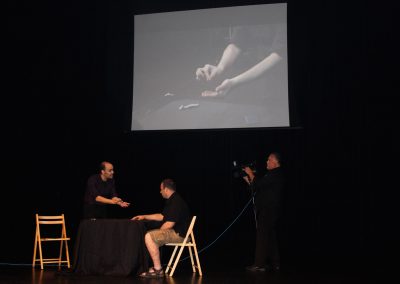 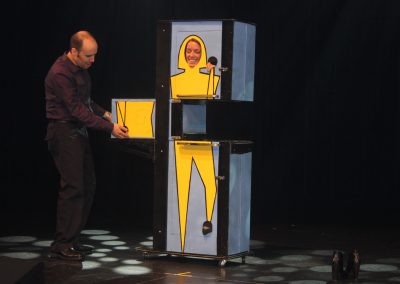 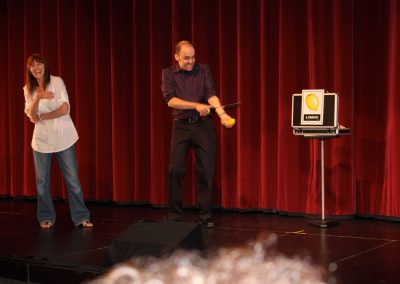 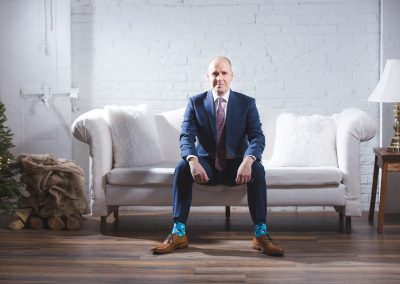 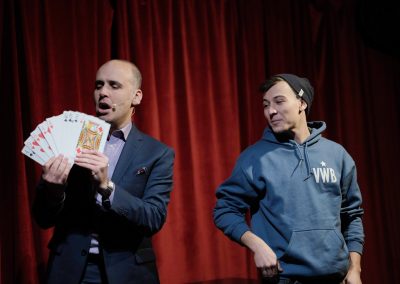 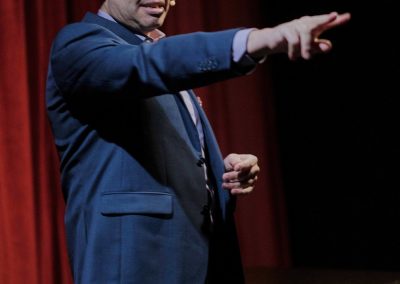 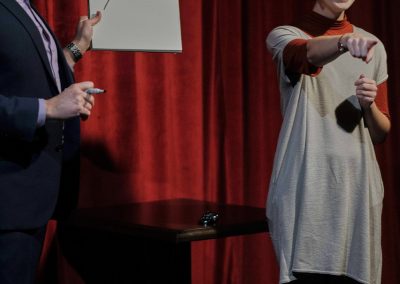 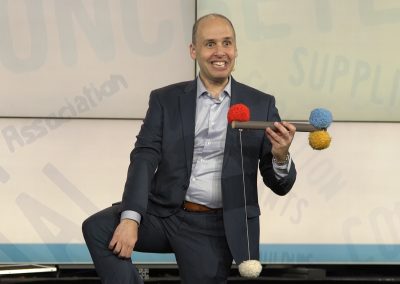 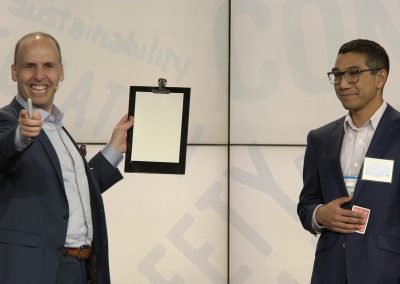 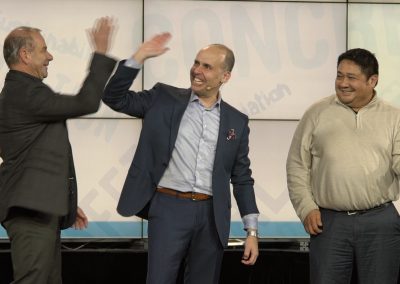 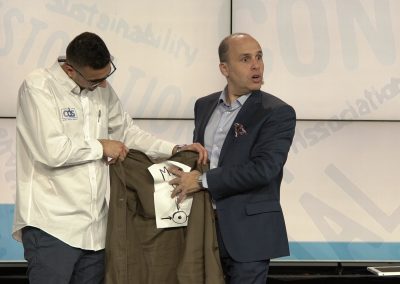 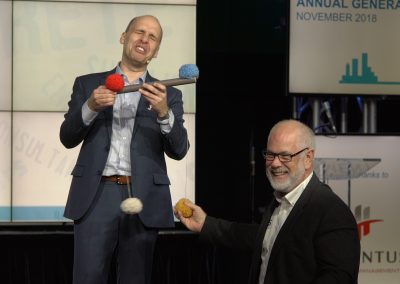 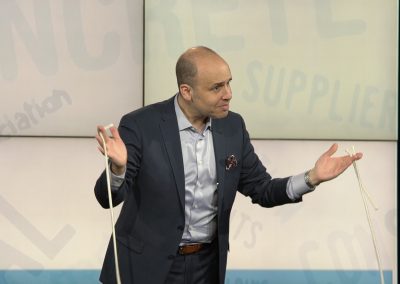 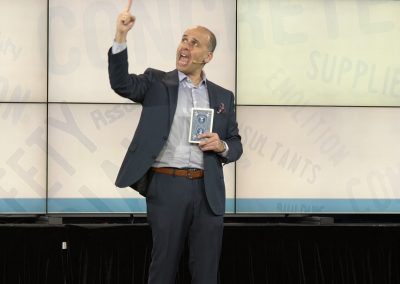 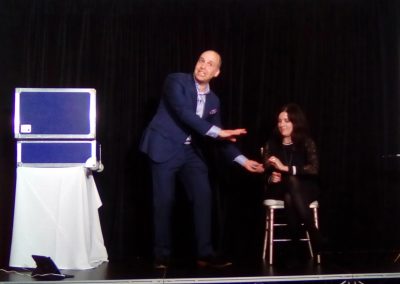 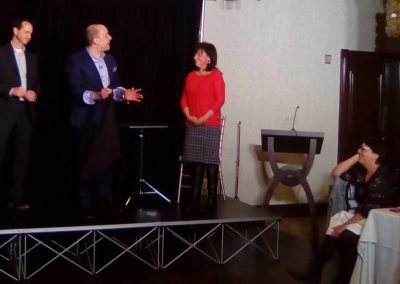 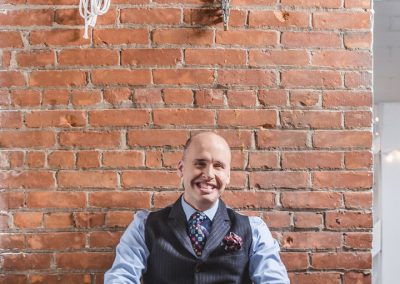 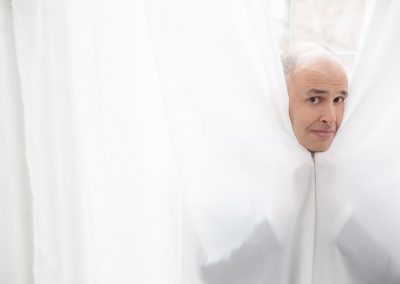